See what people are saying about there relationship:

”Yes she 23, but she looks and talk like an 8 years old. She also does not act like  a mature woman, she’s childlike” one critic claimed according to mirror.

”If any man or woman can honestly say that they can see her as a s*xual woman, they are either lying or sick. Period, another  allegedly stated, while a third describe him as creepy. 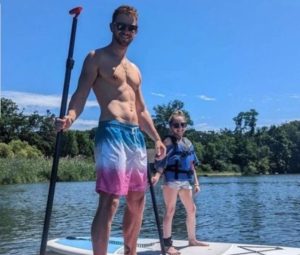 Pro Nigerian Blogger and Web Designer. I talk and report everything i spotted trending online. You can follow and like my Facebook Page 👉Itootalk.com Do you want advertise your business with us, WhatsApp 👉09030943840 or Itootalkads@gmail.com