By Jude Obichukwu February 9, 2022 No Comments

Popular singer Ikuforji Abduirahman also known with stage name Oxlade hit the news headline after his s*xtape with his Ivory Coast girlfriend leaked on the internet.

The inmate tape spark a lot reaction on social media, after the video went viral. The lady involved in this leaked tape is Ivory Coast Model, Actress and Dancer wit Instagram handle @iam_rachyyveer. 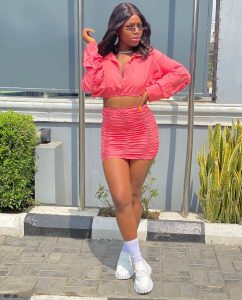 @Djamosamos ‘’With the way these Oxlade video are dropping, he might be the first musician to release an album of s*xtape’’.

Pro Nigerian Blogger and Web Designer. I talk and report everything i spotted trending online. You can follow and like my Facebook Page 👉Itootalk.com Do you want advertise your business with us, WhatsApp 👉09030943840 or Itootalkads@gmail.com 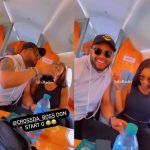 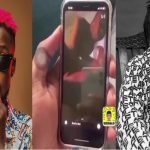